How to Recycle Hoverboards 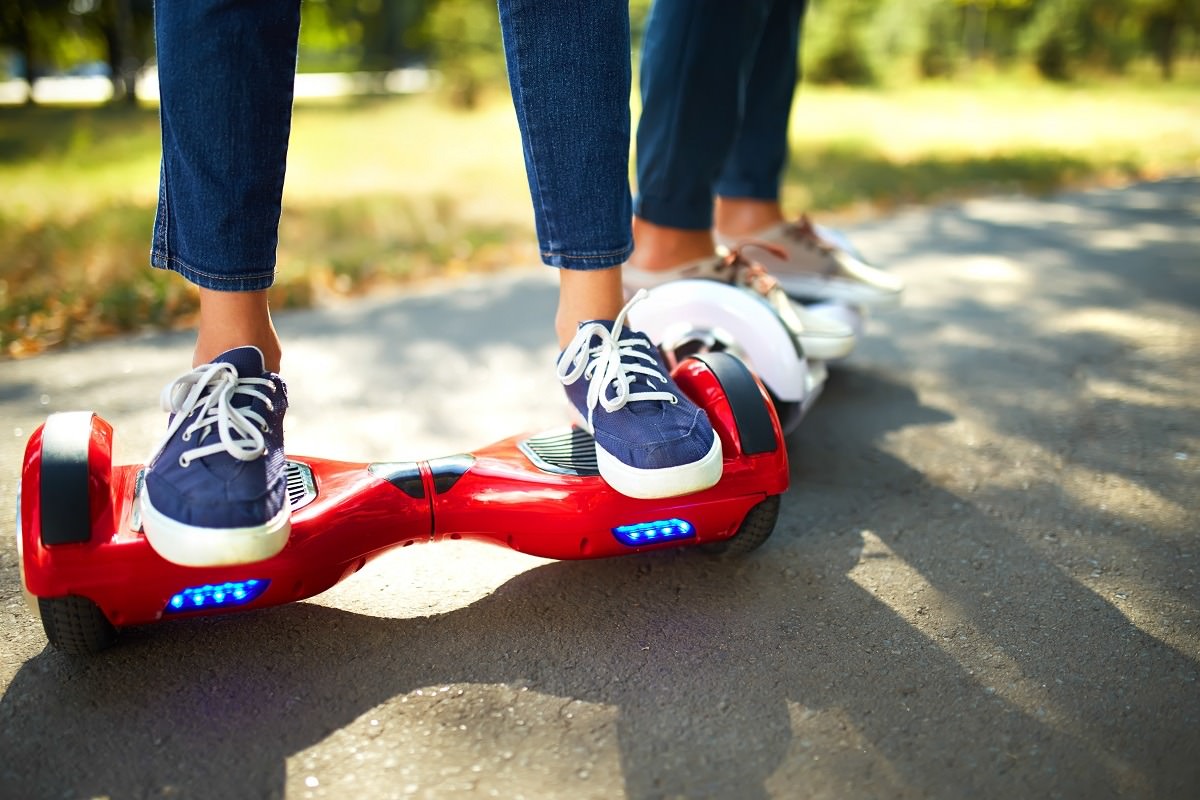 Hoverboards took the U.S. by storm in late 2015 and into 2016. And each holiday season since then, they’ve continued to be a popular gift. As with all electronics, they eventually break down and need to be recycled. But how exactly do you go about recycling this relatively new item?

Problems with the Original Hoverboard

When hoverboards hit the market, they were seen everywhere — on various TV shows, on every celebrity’s Instagram account, and in every mall across America. Demand for these incredible self-balancing boards skyrocketed. As a result, manufacturers across China ramped up production and began selling them to small businesses in the U.S., which turned around and sold them everywhere.

Given their rapid rise in popularity and the fact that none of the manufacturing companies were in the United States, the U.S. Product Safety Commission never had a chance to get them properly tested by independent testing firm UL.

After the 2015 holiday season ended, reports came flooding in of the batteries catching fire, particularly when they were overcharged. The U.S. Product Safety Commission deemed all hoverboards at that time unsafe. None of these products from the many different manufacturers had been tested by UL.

Retailers that were selling these immediately stopped, and some issued recalls with instructions on how to turn them in. Unfortunately, many people never heard about these issues or chose to ignore them. As a result, reports continued to appear throughout 2016 and into 2017 of hoverboards catching on fire.

Fortunately, the U.S. Product Safety Commission has now had hoverboards from a variety of manufacturers tested by UL, so if you’ve purchased one of these hoverboards recently, you’re probably safe. If you want to make sure, look for the special UL Certified sticker somewhere on the board. Although these new hoverboards are safe, they’ll still eventually break down and be ready for recycling.

Where to Recycle Hoverboards

Shortly after reports of the boards catching fire came out, the National Waste and Recycling Association issued guidance on how to dispose of hoverboards properly. The most important thing is not to throw them in the trash or your curbside recycling bin, especially if you still have an older unit that was never properly tested.

Using the Earth911 Recycling Search, look for a location accepting lithium-ion batteries in your area. Once you’ve found a few, give them a call and ask if they accept hoverboards for recycling. Some companies are set up to do this, while others aren’t.

There are some recycling locations that are set up to take the older, hazardous hoverboards. They will typically require a small fee for recycling, but will give you a certificate of recycling that you may be able to use to get a reimbursement from the manufacturer. While some have ended their reimbursement programs, it’s still worthwhile to reach out in case the manufacturer of your board is still issuing refunds.

Other components from the hoverboards are also recyclable, such as the motor and all the wiring and circuit boards. Unfortunately, the plastic body and wheels may be more difficult to recycle since they can be made up of unmarked plastics. In most cases, the electronics recyclers that do accept them will recycle what they can and dispose of the rest for you.

If you are unable to find a local electronics recycling location that will accept them, reach out to your city or county waste management department and ask if they have any guidance. They may have set up a program to handle the recycling of items like this.

While we are continuing to add more locations to our database that accept hoverboards, we certainly don’t have them all. If you are aware of a location in your area that accepts hoverboards for recycling that you don’t see in our directory, please let us know so we can add it.