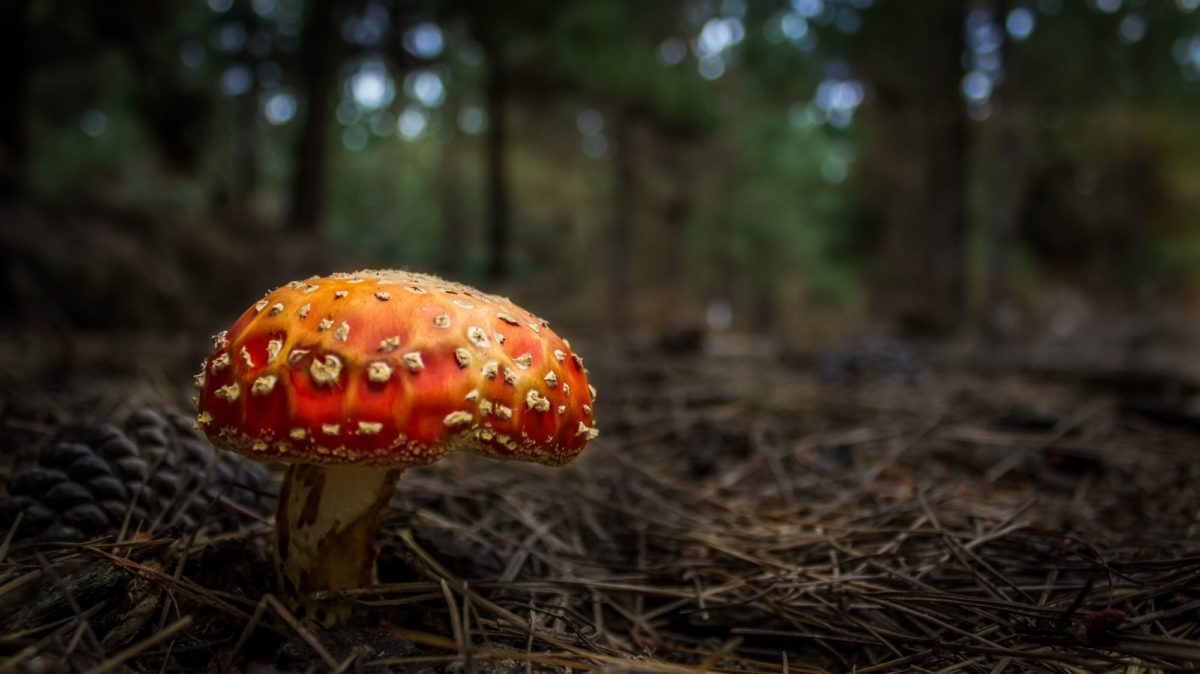 Could mushrooms replace plastic for packaging materials one day? After all, the fragile fungi easily snap underfoot when walking through a forest floor. Yet it turns out that the tiny organisms we usually only think about in the kitchen have surprising industrial-strength properties.

… So the Mushroom Packaging Says the Plastic Packaging, ‘But I’m A Fungi’

One innovative company has already managed to combine agricultural waste and mushrooms to create an eco-friendly replacement for Styrofoam. Ecovative Design believes that using oil to make single-use plastic packaging materials that linger in the environment for thousands of years is a waste of our Earth’s resources. Instead, Ecovative Design creates mushroom-based materials that can be composted immediately after use, yet still perform just as well as petroleum-based plastics.

Here’s how it works. Agricultural waste, such as corn or rice husks, is diverted from the landfills to be used at Ecovative Design. Then a fungal mycelium, from the root structure of mushrooms, is added to the biomass.

In nature, mushrooms are the recycling system,” said Eben Bayer, CEO and co-founder of Ecovative Design. “We use mycelium literally as a living polymer, because that’s what it is. It grows, it self-assembles and it binds things together.”

The agricultural waste is cleaned, sterilized, and processed, while being coated with mycelium. The feedstock is then placed into molds. The mycelium starts to grow through the biomass and around the particles, acting like glue and making millions of tiny fibers in the growth cycle. This process takes around five days.

At the end of the process, the 100% compostable material has the same properties as synthetics, with a drastic reduction in energy used and consumed.

In 2008, Ecovative Design won the Postcode Lottery Green Challenge for the best technology that could positively impact climate change. With a 500,000€ check, Ecovative Design was able to build their first pilot plant. In 2015, they opened their second plant in Troy, New York.

Not only are the mushroom-based plastics replacing oil-based plastics in shipping and packaging, but also in other uses, too, such as surfboards, automotive foams, tabletops, and coffee cups, as well as blowing the material into the wall cavities of small homes for eco-friendly insulation.

Ecovative Design has partnered with major companies and government agencies, including the USDA, NSF, EPA, 3M, and SealedAir.

Want to try growing some of the innovative mushroom plastic yourself? Ecovative sells Grow-It-Yourself Mushroom® Material so that you can create your own innovative designs with mushroom-based technology.