Time To Shift Our Thinking On Food Waste? 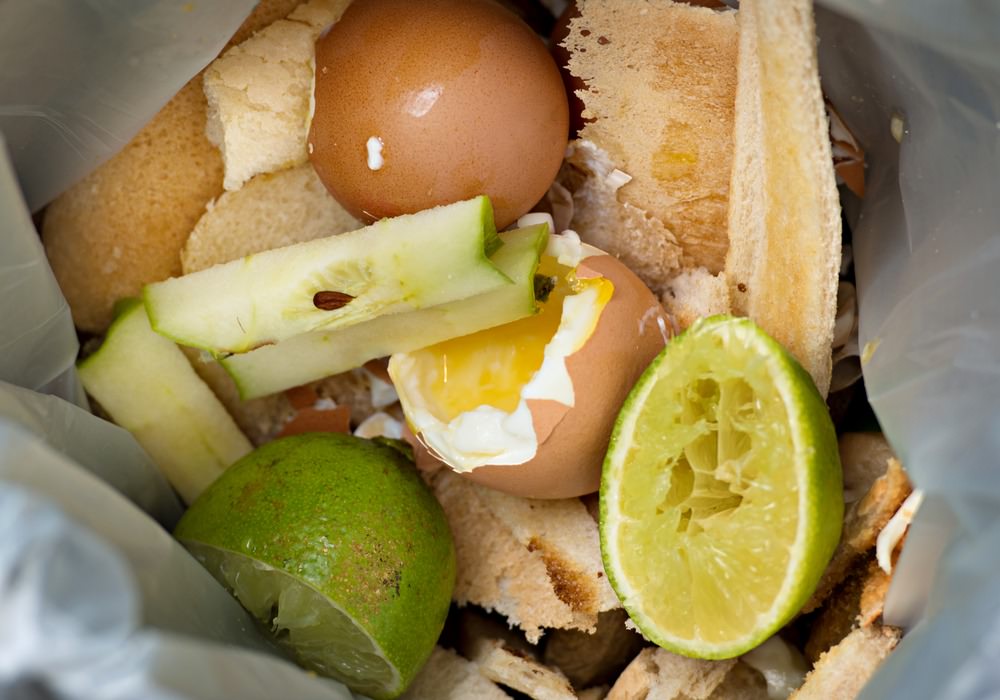 Food waste is prevalent.  It is a sad fact that 50 million people in the United States are food insecure and especially lack easy access to healthy foods, such as fresh fruits and vegetables. Numerous impoverished neighborhoods in the U.S. are considered food deserts, where it is difficult to purchase high-quality affordable food.

These neighborhoods however are filled with convenience stores and fast food restaurants, serving primarily processed foods, while squash, broccoli, and kiwis are hard to come by. Even though it may seem counter intuitive, food insecurity and obesity actually often go hand in hand.

Food Shift is taking the issue head-on, responding to the issues of food insecurity, climate change, waste reduction, and food inequality by addressing the systemic issues behind food waste and hunger. In the U.S., 40 percent of food is wasted from farm to fork. Food Shift is dedicated to stopping this food to landfill pipeline—reducing hunger and creating jobs along the way through an innovative approach.

Food Shift’s Alameda Kitchen will soon serve up healthy food to people living in poverty in the San Francisco Bay Area, while creating jobs in the food recovery sector.

“Our passion lies in feeding those people who are struggling in our community,” Dana Frasz, the founder and director of Food Shift. “Everyone deserves good nutrition, and we’re doing a disservice if we’re pumping bad food into our community.”

Although the organization has access a surplus healthy food, they found there to be a need for a kitchen facility to create affordable food products and meals. This initiative has all the ingredients for success: the kitchen, the food, and the chefs. Food Shift is taking a new approach to long-time issues, attempting to shift the food waste and food insecurity paradigm. The revenue generated from selling premium products to grocery stores will be reinvested into the program and to help expand the organization’s food waste reduction solutions. The proceeds also help subsidize healthy food products for agencies that serve food insecure populations, such as after school programs, senior centers, and homeless shelters.

Alameda Kitchen will begin operating in April, but already has expansion plans. Through a collaboration with the non-profit Alameda Point Collaborative (APC), a housing community for formerly homeless individuals and families, Alameda Kitchen will provide job training, employment opportunities, and fair wage to APC residents. Frasz has a goal to move to a bigger kitchen and open a cafe next year. Although Food Shift relies on donations, Alameda Kitchen will also have income through the sale of premium food items.

In the U.S., one in three adults is obese and childhood obesity rates are skyrocketing. Since low-income neighborhoods often have a shortage of healthy food options, there isn’t a tradition for buying, preparing, and eating nutritious foods.

Now 7,500 schools in impoverished neighborhoods take part in the federal Fresh Fruit and Vegetable Program. The goal is to create a healthy life-long habit for schoolchildren to eat a variety of fresh foods.

“It’s not about just charity, but helping people sustain a nutritious lifestyle,” said Frasz. “We want to influence the trainees so they can influence their families and show them how to be more nutritious, while reducing food waste.”

Many major health risks are linked to an imbalanced or unhealthy diet, such as osteoporosis, heart disease, hypertension, and even some types of cancer. Creating a healthier food culture in the San Francisco Bay Area encourages people to reduce chronic health problems and reclaim their health.

In the U.S., a staggering 40 percent of food goes uneaten, equaling more than 20 pounds of food per person, according to the National Resource Defense Council (NRDC). That adds up to more than $1,600 a year for a family of four in food waste. Sadly, there are also tremendous environmental and social consequences.

“Getting food to our tables eats up 10 percent of the total U.S. energy budget, uses 50 percent of U.S. land, and swallows 80 percent of freshwater consumed in the United States,” says the NRDC website. Each time food is wasted, all the resources that went into growing, packaging and transporting that food are also wasted.

Much of the wasted food in the U.S. has cosmetic issues, such as abnormalities or blemishes, making it unappealing for the grocery store shelves.  Most grocery stores have a high aesthetic standard, resulting in misshapen, nonuniform produce to be discarded, even though it is perfectly edible. The ugly food movement is also taking on the issue of food waste by encouraging consumers to embrace irregularity in fresh produce.

By Food Shift keeping food waste out of landfills, it is good for the environment, in addition to benefiting people. Currently most wasted food in the U.S. ends up in landfills, where it produces methane, a greenhouse gas that is 25 times more potent that carbon dioxide. The NRDC estimates that 25 percent of U.S. methane emissions are caused by rotting food waste in landfills.

If you are inspired to cut food waste, it is great to begin at home. You can get started by taking Food Shift’s pledge to reduce food waste and get tips on reducing home food waste. Here are 10 helpful hints to get you started:

Tackling food waste is going to require a shift in thinking and Food Shift is helping start that conversation. To learn more about how you can get in on the conversation, check out Food Shift’s get involved page.